Rest your way to health and vitality for health

5 powerful ways to do exercise the right way for fitness

Caffeine is not the fix for ongoing energy

Coffee and caffeine are often thought of as energy boosting substances? And indeed, immediately following caffeine consumption, you will feel a boost in energy. Yet, the story of how coffee relates to energy levels (and fatigue) is more complex than it seems on the surface. Every day, thousands of people do Google searches with questions like “why does coffee make me sleepy?”, and “coffee makes me tired?”, and “can coffee make you tired?” As with most things, he emphasizes moderation, especially for patients with chronic fatigue syndrome.

The truth is that while coffee and caffeine do give an immediate boost in energy, daily consumption of coffee is actually slowly degrading your energy over time without you realizing it. And at the same time, it’s making you dependent on coffee to function. Caffeine actually aggravates adrenal exhaustion and low blood sugars, amplifying the anxiety and stress symptoms and fatigue.

Impact of coffee and caffeine on Chronic Fatigue Syndrome

It’s hard to know the truth, right? After all, some health gurus are telling us that coffee is terrible for our health and that we should avoid it at all costs. Other people are telling us it is a health food or even a superfood that is packed with all sorts of beneficial antioxidants and phytochemicals that give us energy and help us perform better.

Millions of people throughout the world rely on coffee to wake them up in the morning and keep them awake throughout the day. Coffee contains caffeine, which is a stimulant, therefore having that ability to provide temporary wakefulness and alertness.

There is scientific research showing health benefits from coffee consumption, as well as negative side effects. In particular, while coffee can help protect us from several diseases and gives us a temporary boost in energy and performance, drinking it every day also cause changes in our brain function during the time we don’t have caffeine in our system — it can impair our mood, worsen our performance, and lower our energy levels. Many people suffer low-level fatigue chronically as a result of chronic caffeine use and don’t even realize that the problem is because of caffeine.

Now, don’t worry, because I’m NOT going to tell you to stop drinking coffee! (In fact, if you love coffee I want you to keep drinking it because it actually has lots of potential health benefits). But… If you’re feeling low on energy, depleted, stressed out, or having difficulty sleeping, give yourself a caffeine detox. BETTER YET, have you tried working out 🙂 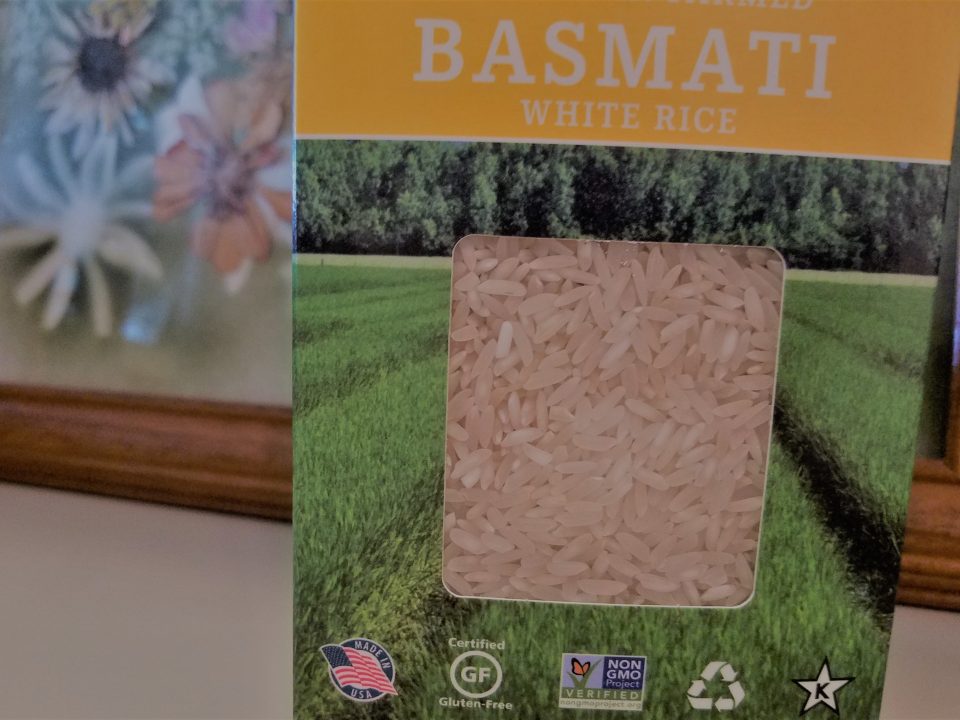 The Best Ready To Eat Rice 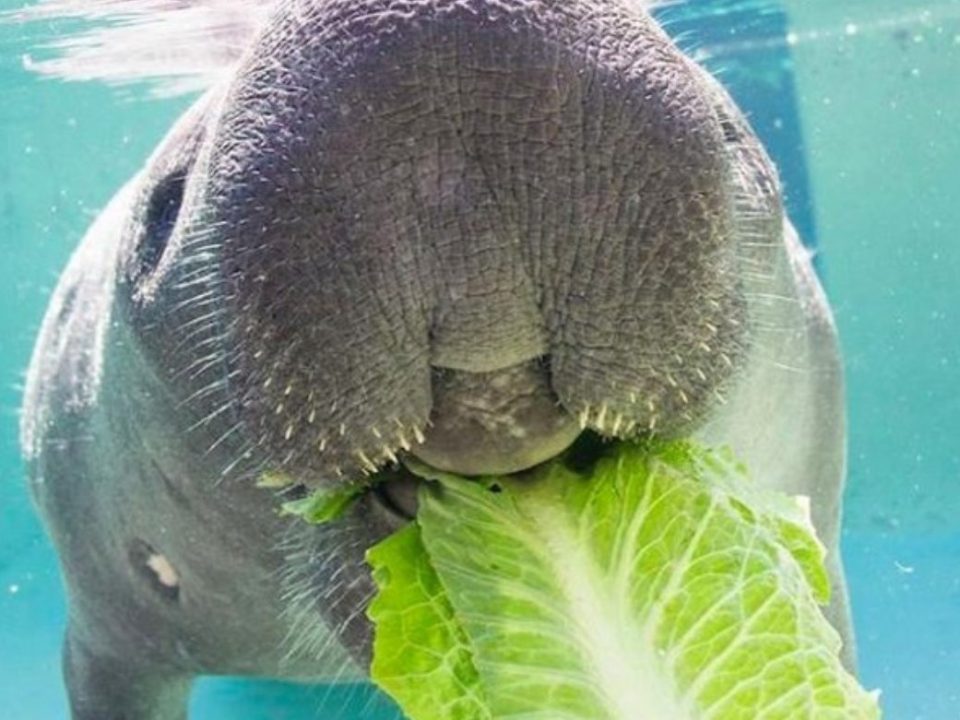